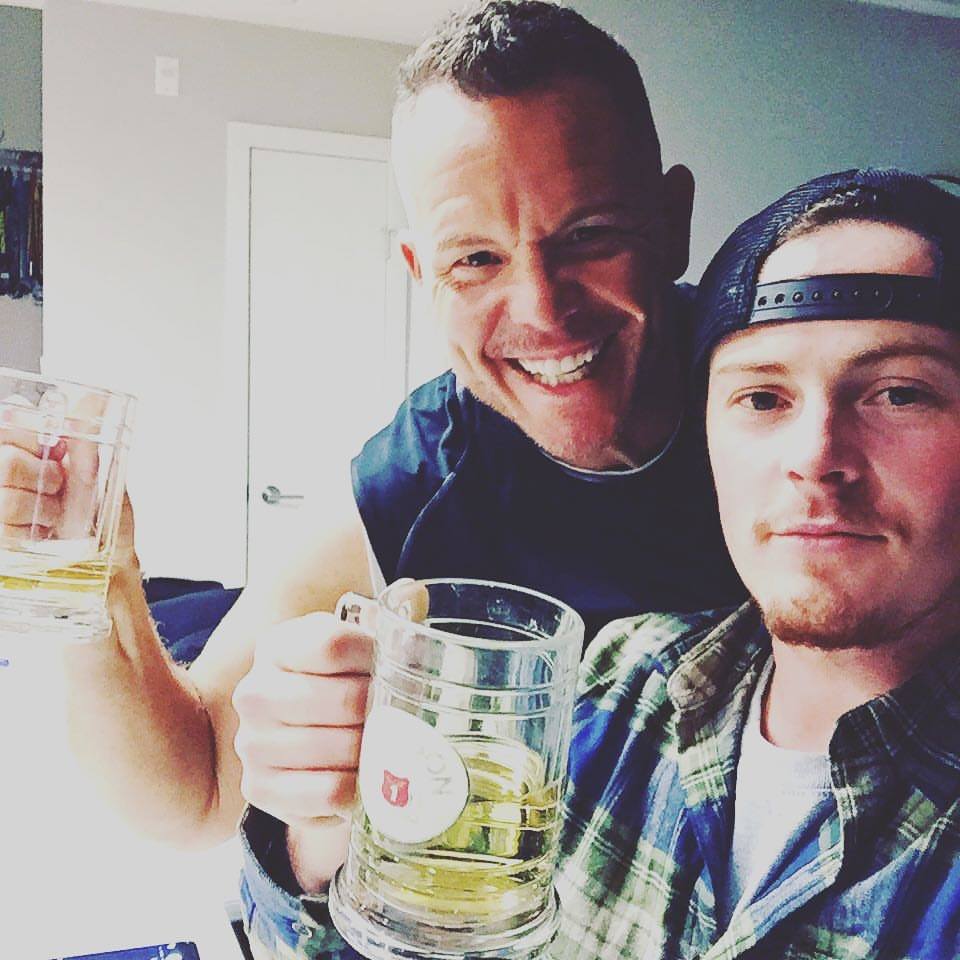 With one in two British Columbians expected to hear the words "you have cancer" in their life, the power of fundraising is not lost on David DeNeire.

"I’m just not okay with that statistic," he says.

And it’s why he’s saying adios to alcohol next month.

DeNeire will be taking on the BC Cancer Foundation's Lose the Booze™, a month-long alcohol-free challenge that raises funds in support of advancing cancer research and enhancing patient care at BC Cancer.

"So many of my extended family members have been affected by cancer," he says.

"This is really a great way to raise awareness and funds for an important cause while also kick-starting into a healthy routine."

It'll be a personal challenge for DeNeire – a beer-loving Belgian who works in finance and sales.

"Drinking is a very social thing for me," he says.

"It’s very common to go out and for a business lunch and have wine on the table, or meet after work for beers."

But preparation is the key to success, he says. They've already made arrangements for their favourite bar to carry non-alcoholic beer. They've also declared their goals on social media. "If you don't tell the world, it's going to be real easy to cheat on those goals," he says.

"We'll be passing on the pints, and wanting for wine, but it'll be for a great cause that helps so many people across the province."